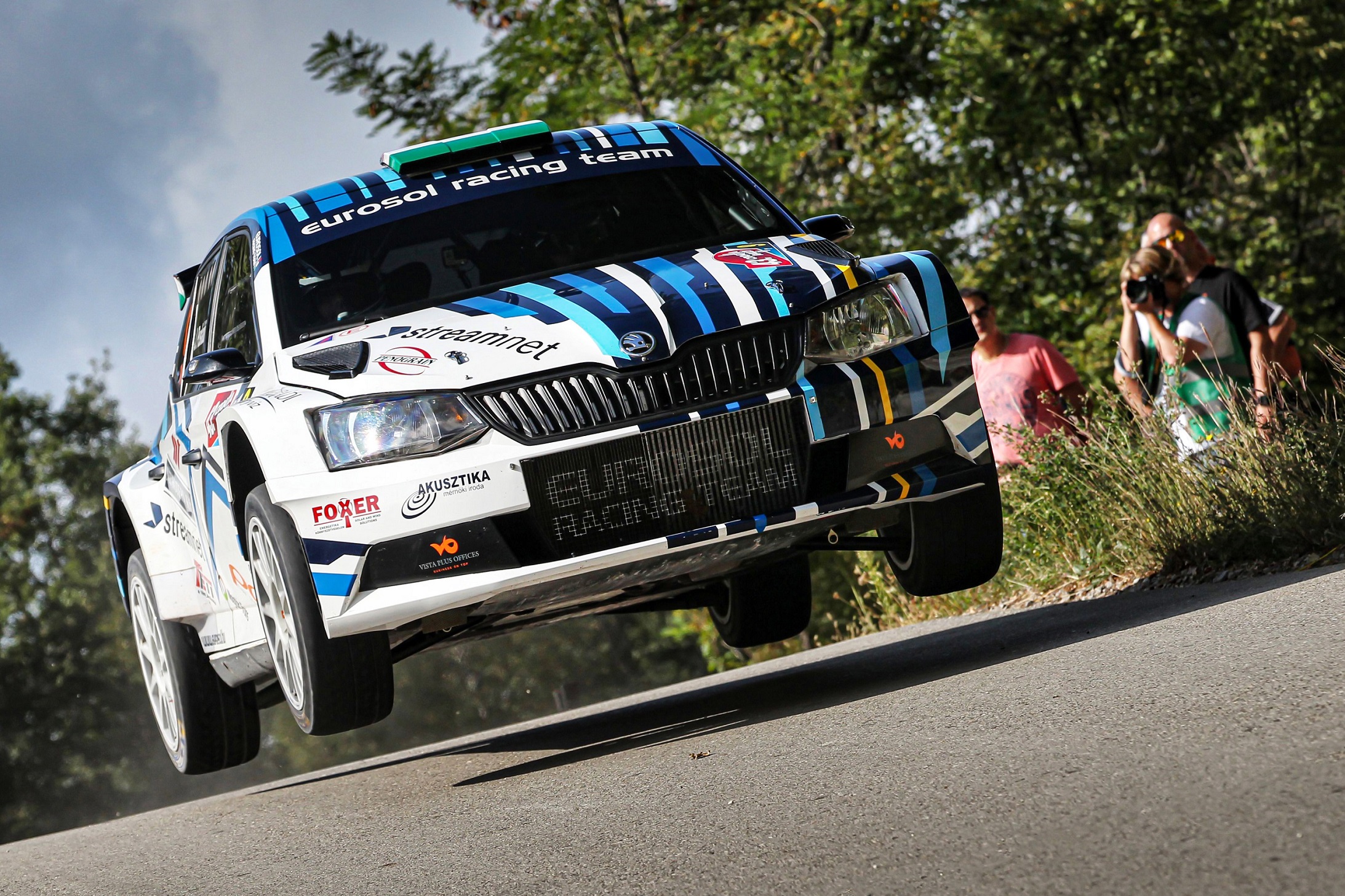 The Organizing Committee of the Croatia Rally, supported by the World Rally Championship (WRC) and the Croatian Red Cross, as the project leader, is launching an international humanitarian campaign “Together for a common goal” to help the “dr. Ivo Pedišić“ General Hospital in Sisak. The campaign lasts from March 25 to April 30, and all funds raised by donations to the bank account HR2023600001502892305 in that period will be spent on the renovation of the Sisak hospital building.

The initiators of this international humanitarian campaign decided to use the arrival of WRC in Croatia, which attracts the great interest of spectators every year to help the local community. The support for this praiseworthy action already came from drivers Thierry Neuville, Sebastien Ogier, and Teemu Suninen.

“From the very beginning of organizing and bringing the WRC to Croatia, we have been trying to use everything to give an additional contribution to our community through our campaigns. That is why our vision of the rally from the very beginning goes beyond the bounds of sports competition. In addition to the promotion of our country and the rich tourist offer, we are positive that we can encourage citizens to show their big heart again and to help together to those who are in dire need of help. We will also promote the campaign outside of Croatia, and we believe in the support of many viewers around the world. Many drivers arriving in Croatia have already promised to contribute“, said the President of the Organizing Committee of the Croatia Rally Daniel Šaškin.

The holder of the humanitarian action “ Together for a common goal” is the Croatian Red Cross, which continuously invests exceptional efforts and helps the affected areas.

“For the first time, the World Rally Championship event is being organized on the territory of the Republic of Croatia. It is great recognition for our country, but also for motorsports. We are especially proud that the race has a humanitarian character and that the Croatian Red Cross was chosen as a partner in the implementation of the donation. We welcome the idea of ​​the organizers to collect donations and help life get back to normal in the earthquake-affected area, primarily the Sisak hospital. The renovation of the hospital will raise the quality of life in the entire Sisak-Moslavina County. We are also happy that after the race and the announcement of the best drivers, World Rally Championship competitors will leave a lasting trace of their humanity in Banovina“, said Robert Markt, Executive President of the Croatian Red Cross.

The director of the General Hospital Sisak expressed his gratitude and pointed out that they would use the donated funds to renovate their building so that it could serve its citizens as soon as possible.

“The devastating earthquake of December 29, 2020 greatly damaged “Dr Ivo Pedišić” General Hospital in Sisak. Hospital buildings, medical equipment, inventory, and supplies of medicines were damaged. As time passes, we try to organize and provide the highest possible level of health care to all residents of Sisak-Moslavina County. It will certainly take a lot of effort, time, and resources for the hospital to start working at full capacity again. Therefore, we are grateful to the Organizing Committee of the Croatia Rally with the support of the World Rally Championship and the Croatian Red Cross for the donation that will help rebuild and rehabilitate the hospital but also to continue to develop the hospital“, said the hospital manager, MD Tomislav Dujmenović.

You can participate in the humanitarian campaign by paying to the bank account: