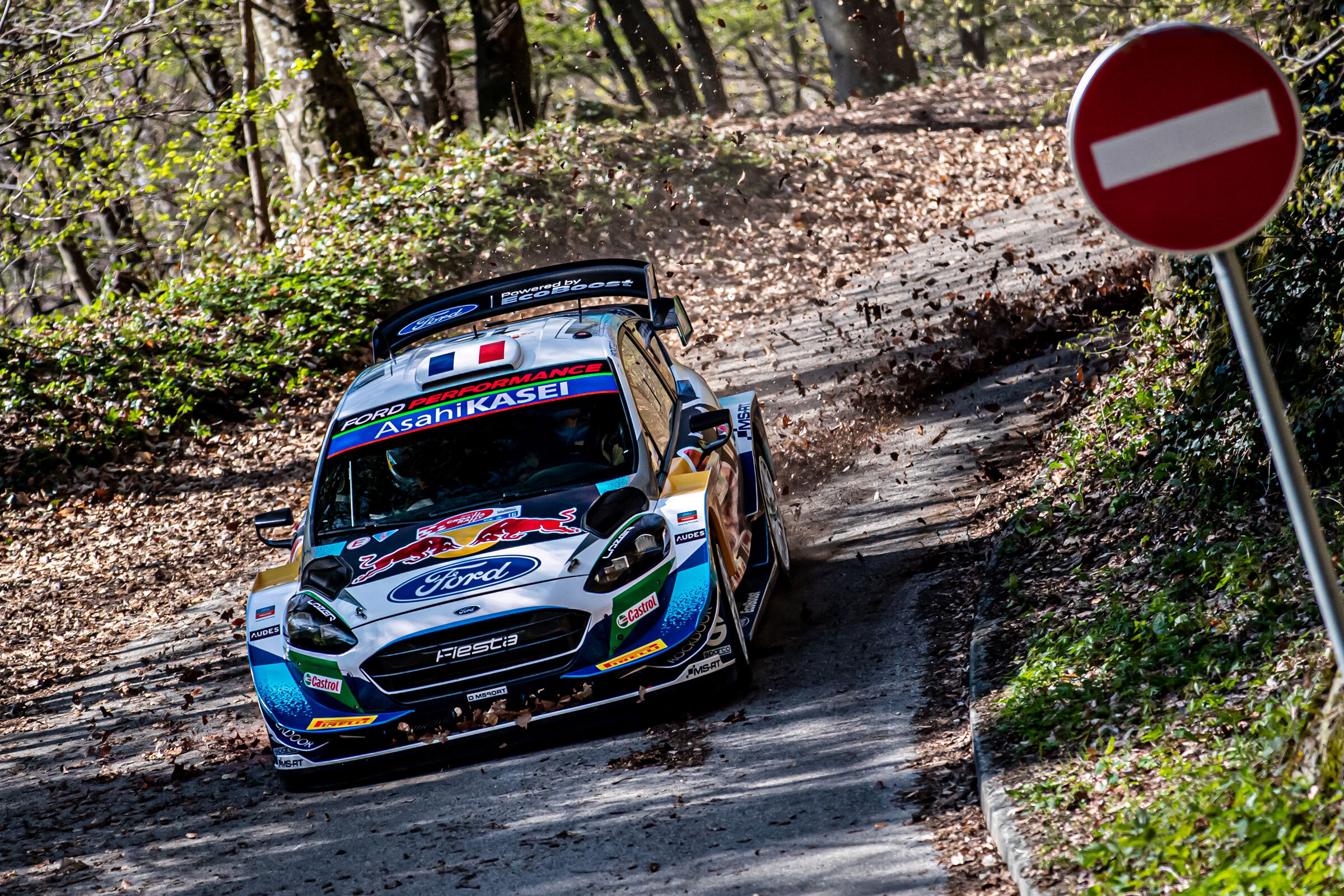 The 25-year-old Frenchman, who gave up a career as a pharmacist to go rallying, has said the combination of using stages untried by all the world championship regulars and a test in the days leading up to the recce will cancel out his lack of experience of his Ford Fiesta WRC.

“A new rally helps me because the level with each driver will be more consistent,” said Fourmaux, who steps up from WRC2 for the Croatia Rally. “The other drivers will not have the big experience like they have on the other rallies. And testing the weekend before the rally will help me to have the right pacenotes for where I plan to brake, the speed I will have in the corners. It’s always easier when you do your test just before the rally.”

Of his graduation to a World Rally Car in the WRC, Fourmaux said: “It’s just brilliant! When you see my career it’s only after four years so I’m really happy to step up in a WRC car in the WRC. Okay I’ve done one rally in a WRC car, in San Marino, but M-Sport has just been really good for me. To do a world rally without the pressure, just to help me to have the confidence.

Fourmaux’s British team-mate, Gus Greensmith, also tested in Croatia last weekend ahead of his first event alongside his new co-driver Chris Patterson, who has partnered Nasser Al-Attiyah and Petter Solberg in the past.

“We spent a few days together in the workshop and going through the pacenotes, but [the] test [was] our first time sitting together in the rally car,” Greensmith said. “It will take some time to get used to one another, but he’s been great to work with so far and I can already see that experience coming to the fore with ideas and suggestions about what we can do to improve.

“I want to deliver a consistent performance with no mistakes, and I see no reason why we won’t be able to do that. We know that the Fiesta is a quick car on Tarmac which automatically gives you that extra bit of confidence and the new engine will make a positive difference as well.”