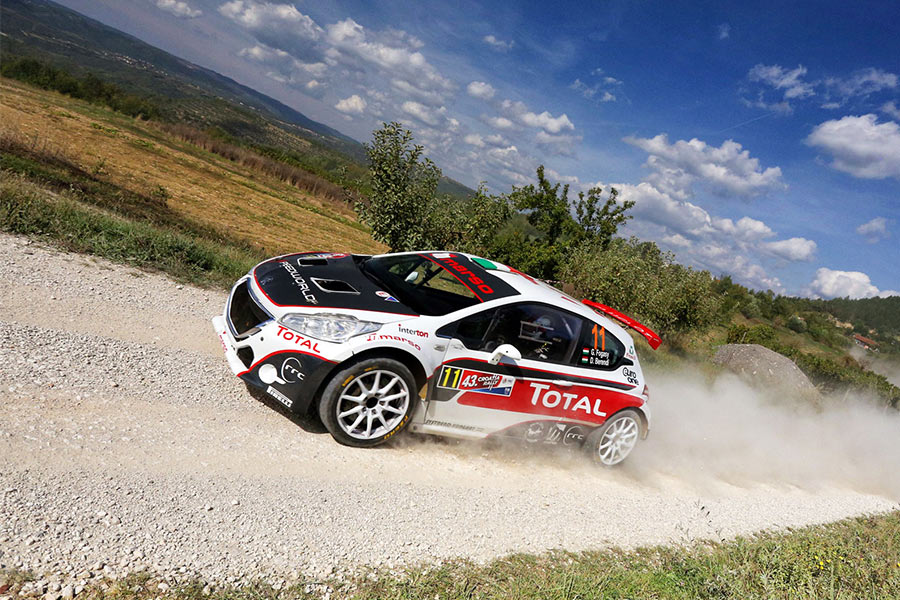 The World Motorsport Council, the FIA World Automobile Federation council, confirmed today that Croatia Rally is included in the World Rally Championship (WRC) calendar for 2021. Croatia will host one of the most attractive sports events in the world from April 22 to 25, 2021.

The President of the World Automobile Federation, Jean Todt, also congratulated Croatia on being the host: "This is a special day for Croatia and I want to congratulate the Croatian Automobile & Karting Federation and its president Davorin Stetner on the continuous development which is the result of dedicated work. The support of the Croatian Government and the Mayor of Zagreb have allowed for a successful entry into the calendar for next season, and I would like to thank them for that. I appreciate their help and dedication. I thank everyone and wish you a successful first edition of the WRC Croatia Rally in 2021. I hope to be with you and personally celebrate this great achievement that is excellent for your country. In the meantime, stay safe and healthy."

The World Rally Championship coming to Croatia is excellent news for all motorsport fans in the region. In 2019, 836 million spectators saw the WRC, and 13 races attracted more than 4 million on site spectators. About 1,500 accredited journalists reported from the competition. Almost 9,860 hours of TV programs have been produced, which are broadcast in more than 150 countries worldwide. The WRC has had a significant trend of growing popularity over the last seven years. The implementation of new television technologies helped this with the creative use of footage from helicopters and drones.

The Croatian Automobile & Karting Federatio is holding the project and the organizers of Croatia Rally are automotive clubs D.T. Motorsport from Porec and Cro Dakar Team from Zagreb.

Back to news
PREVIOUS ARTICLE