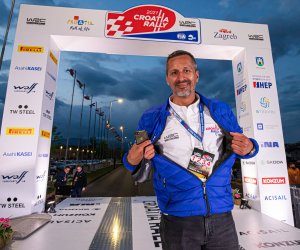 Following a spectacular edition of the Croatia Rally lest month (April 22-25), Daniel Šaškin, the President of the Organizing Committee, reflects on a hugely successful FIA World Rally Championship debut and looks ahead to a very bright future for the Zagreb event... 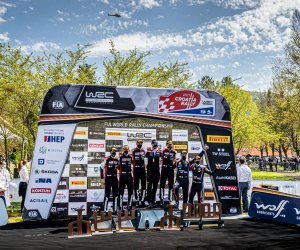 Sébastien Ogier and Julien Ingrassia made history this afternoon by winning the first Croatia Rally to count for the FIA World Rally Championship... 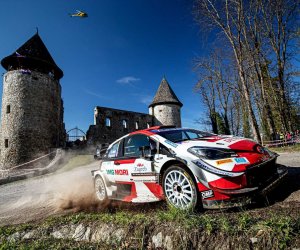 The outcome of the first Croatia Rally to count for the FIA World Rally Championship is tightly poised with four stages remaining tomorrow (Sunday) and 10.4s separating the fastest three crews... 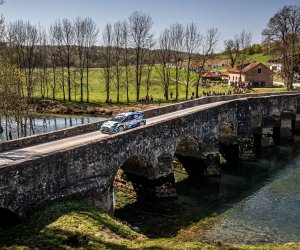 It was all-change on the Croatia Rally this morning with overnight pacesetters Thierry Neuville and Martijn Wydaeghe slipping to third and world champions Sébastien Ogier and Julien Ingrassia completing Saturday’s opening loop of the Croatia Rally with an advantage of 7.0s... 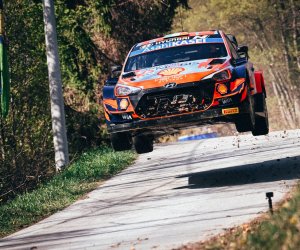 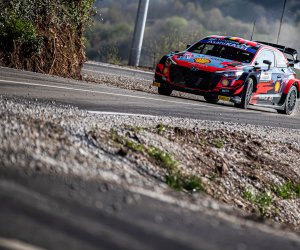 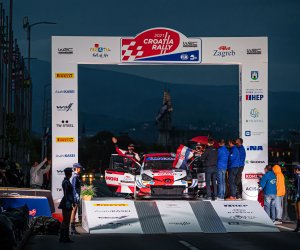 Under the setting sun in the capital city, the Ceremonial Start, which took place in front of the National and University Library, marked an historic moment as Croatia’s first FIA World Rally Championship event began... 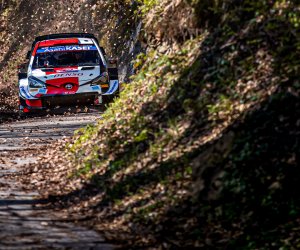 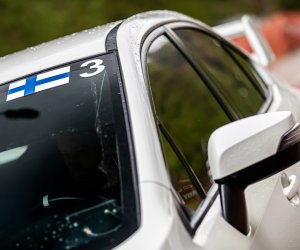 As well as hosting the FIA World Rally Championship for the first time, this week’s Croatia Rally signals the start of the 20th anniversary Junior WRC season... 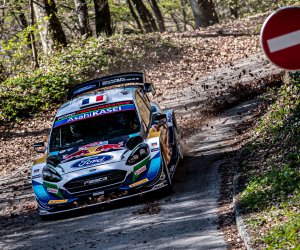 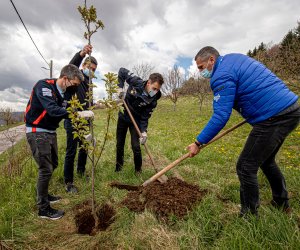 Drivers and organizers of the WRC Croatia Rally today symbolically planted cherry trees in the Žumberak Nature Park to emphasize the importance of nature conservation and the efforts they make to keep their sport to a minimum impact on the environment...

Closing of roads for Croatia Rally

On the occasion of the World Rally Championship, taking place in Croatia from Thursday, April 22 through Sunday, April 25, several roads in Zagreb and the counties of Karlovac, Krapina-Zagorje, and Zagreb will be temporarily closed...

The Organizing Committee of the Croatia Rally, supported by the World Rally Championship (WRC) and the Croatian Red Cross, as the project leader, is launching an international humanitarian campaign “Together for a common goal” to help the “dr. Ivo Pedišić“ General Hospital in Sisak... 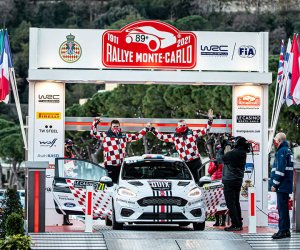 The new WRC season has traditionally started with Rallye Monte Carlo. French crew Sebastien Ogier and Julien Ingrassia in Toyota Yaris WRC was getting around Frenc Alps the best to set a record-breaker, 8th victory in Monte... 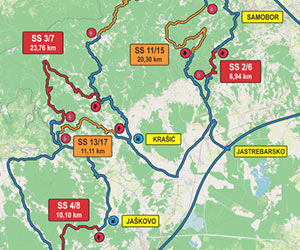 Itinerary of Croatia Rally 2021 consists of 20 Special Stages with a total length of 300,32 kilometers. The entire route of the rally is 1284.83 km long. Day one and initial Special Stage will be extremely attractive... 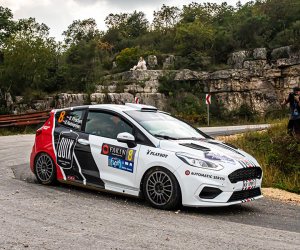 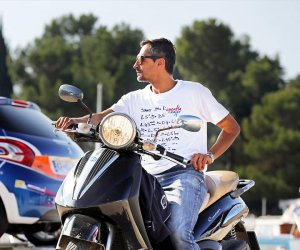 The arrival of the World Rally Championship brings Croatia a whole range of positive effects. This was shown by independent expert studies, which took Portugal as a reference point, a country that annually achieves one and a half million overnight stays from the WRC race... 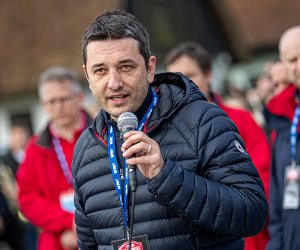 Stetner: We will show Croatia in the best light

The World Rally Championship is a top sporting event, bringing a symbiosis of high technology and drivers' skills. It is a dramatic race where every tenth of a second is important, which requires maximum concentration and precision from the crew... 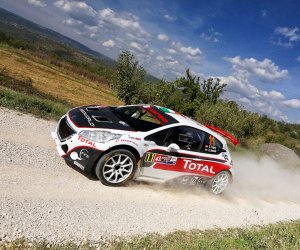 The World Motorsport Council, the FIA World Automobile Federation council, confirmed today that Croatia Rally is included in the World Rally Championship (WRC) calendar for 2021. Croatia will host one of the most attractive sports events in the world from April 22 to 25, 2021...