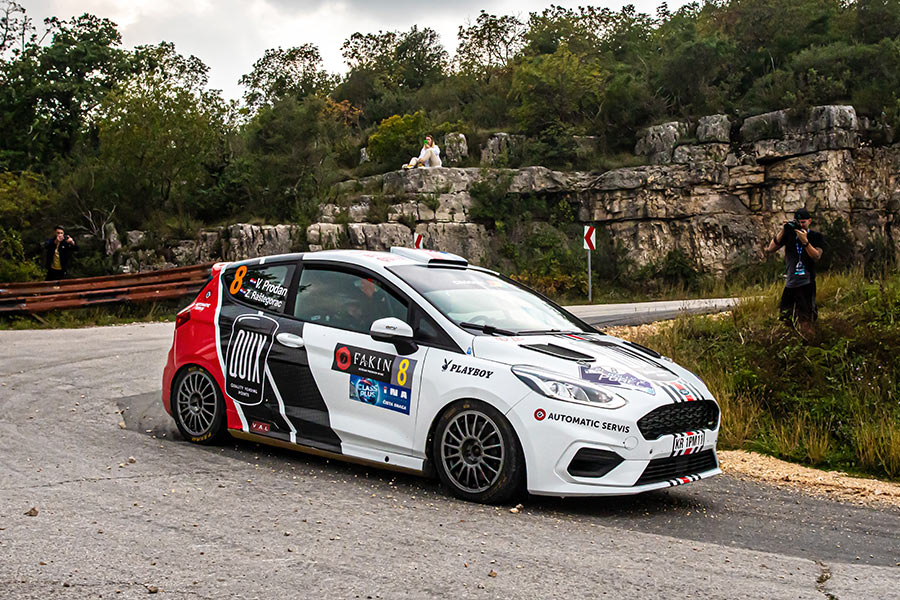 After fifteen years, Croatian crew has entered Rallye Monte Carlo, the first WRC round this season. AC Opatija Motorsport members Viliam Prodan and Zoran Rastegorac will perform at the 89th edition of the world's oldest rally in Ford Fiesta Rally4. They tested the vehicle at the end of last season in two appearances, at rally Porec and Rally Citta di Schio.

"We are only the fourth Croatian crew to have the honour of starting at Monte Carlo. We've been preparing for a month, from the moment we found out we were going there. We formed a team of ten. In addition to the team leader, we also have a chef, a cameraman and a photographer. As one of the WRC rounds with Croatia Rally 2021, we will have our crew in the international competition, in the World Rally Championship. We're going to Monaco on January 16," said Viliam Prodan as he announced news of his participation in the prestigious Monte Carlo Rally.