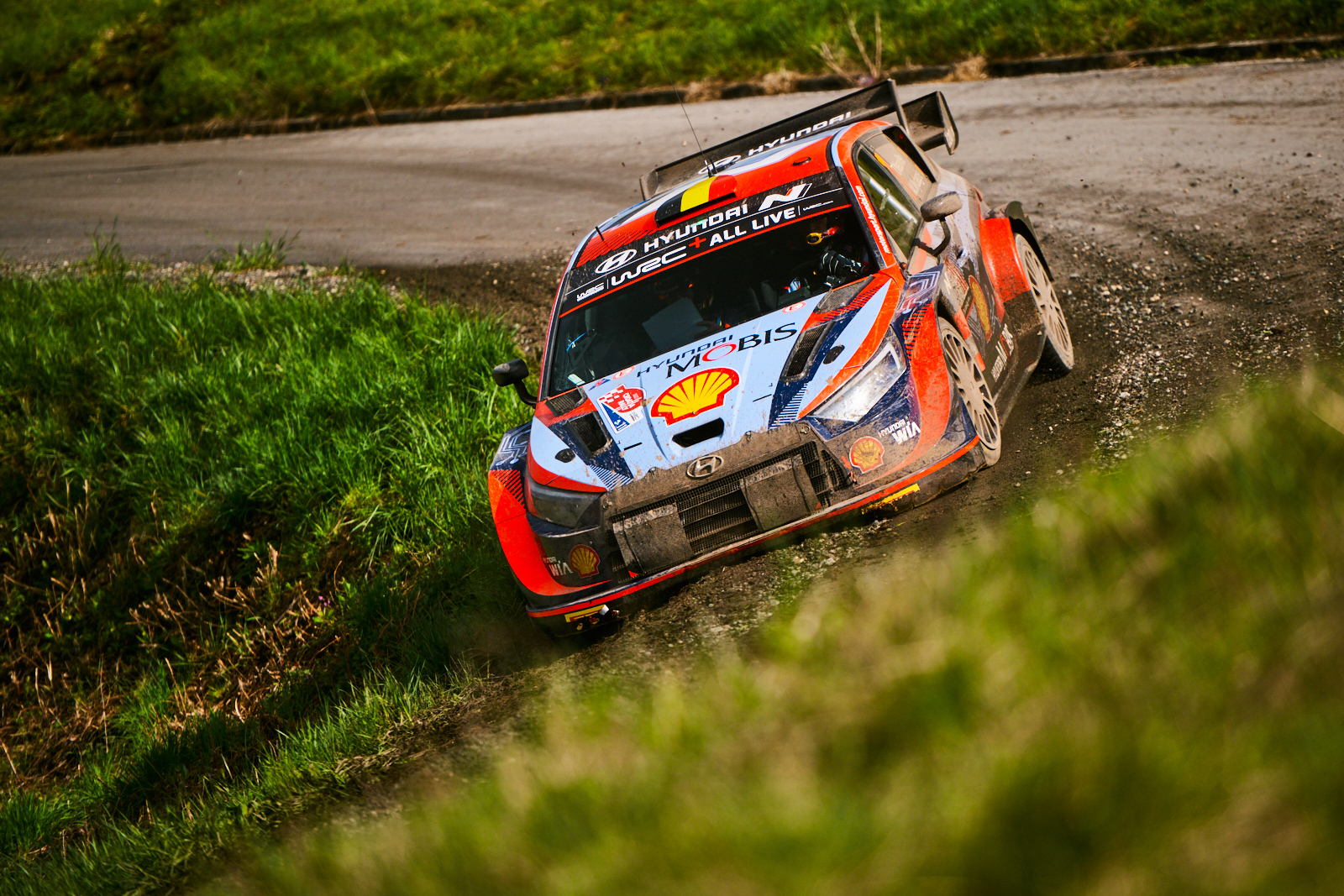 The Hyundai Shell Mobis World Rally Team crew Thierry Neuville and Martijn Wydaeghe has been fined for the third time during Friday. After being late to Time Control 4A they've been awarded 40 seconds penalty, followed by 1900 euro fine for exceeding the speed limit at the road section by the Clerk of the Course Slaven Dedić, the Belgian crew found out late at night The Stewards decision. They will receive 1-minute penalty and two day of public service for both, driver and co-driver.

At the hearing, the driver stated that, due to some technical problems encountered on his car, he was late in approaching TC4A. In  order  to  reduce  their  delay,  they  were  “obliged  to overspeed”, although they knew that this was a breach of the traffic regulations. However, they stated that they had never put anybody at danger, also because at that moment there was no traffic. The data retrieved from the official FIA Safety Tracking System showed that the crew was overspeeding for approximately 11 km on the afore-mentioned road section.

The FIA is constantly promoting road safety through the “FIA Action for Road Safety” and “3500lives” campaigns. Furthermore, “Obey the Speed Limit” is one of the FIA’s Golden Rules. Safety remains a key challenge and the FIA is committed to do everything possible to improve driving behaviour.