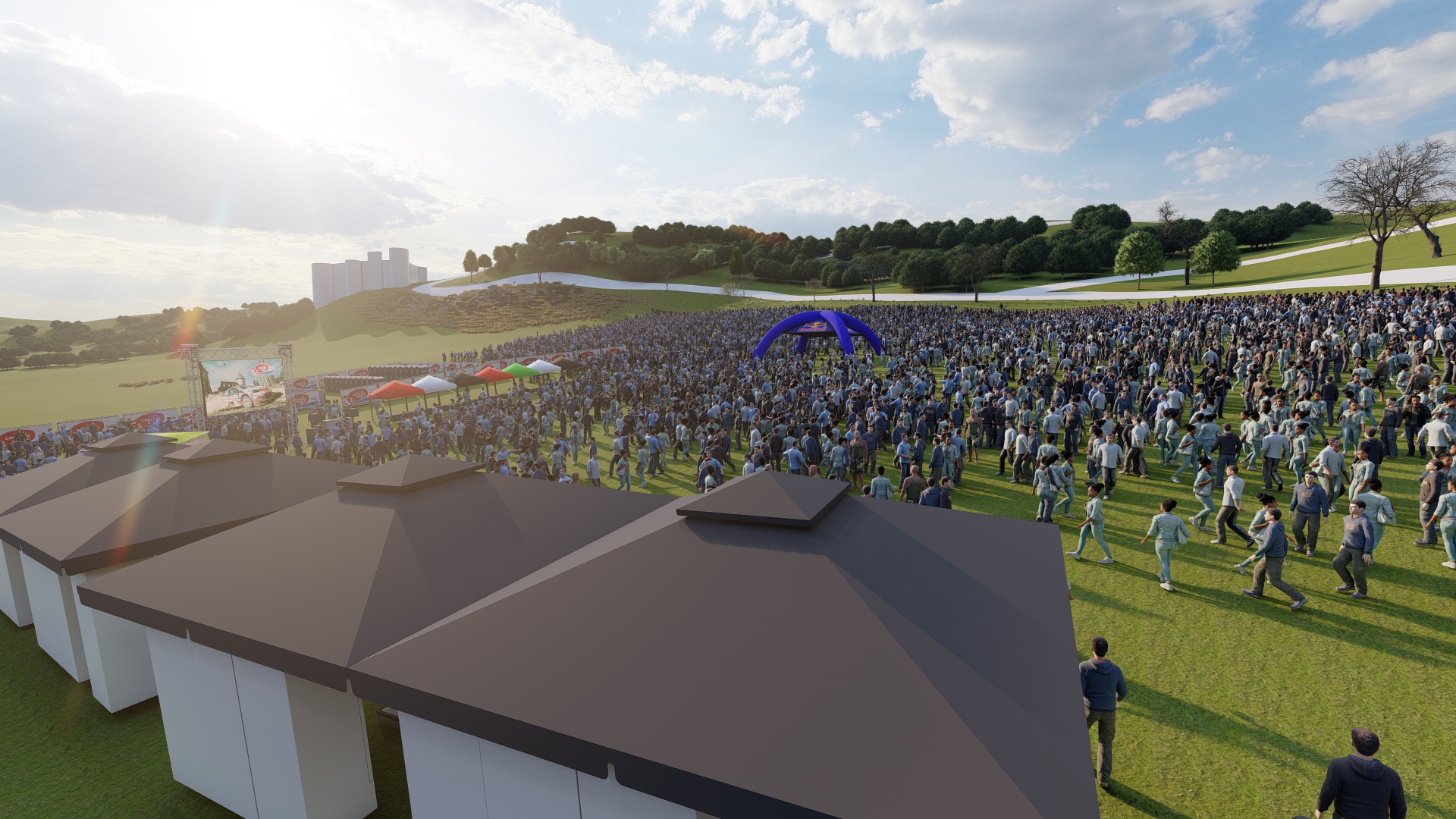 Situated near the Gornja Purgarija village, it affords captivating views of the stage featuring cars deceleration, after which cars will showcase their acceleration. The peculiar characteristic of this Fan zone lies in the fact that it lasts the longest as the Shakedown will start at 9:01 a.m. and will be continuing up to 3 p.m. The crews will make the most of it in order to fine-tune their cars for the last time prior to the special stages where every second will matter.

Situated next to the elementary school, it affords views of the demanding jump that the most fearless crews will perform with the so-called sideways movement. Shortly after that jump, there is a turn that many rally notes describe as "right 3", where Takamoto Katsuta made a mistake last year and saved himself by stopping in the run-off area. It is the last special stage in the first and second round on Friday, 22 April, so crews will be competing with the confidence gained at earlier stages.

A new special stage along the itinerary with its Fan zone situated at the Platak car park where crews are expected to drive a slalom ride performing a 360-degree turn, where besides car speed, driving technique will come to the fore. There will be an organized programme during the break between the first and the second round, when drifters will entertain the audience and Rally Taxi rides will be available. Since the Platak Fan Zone is reachable by following the same route as the special stage is to be run on, the transport of visitors will be organized from the Grobnik Airport according to the indications provided on the entrance tickets.

The Fan zone at the Croatia Rally’s most distinctive location is situated at the foot of the medieval Old Town of Novigrad, next to the stone bridge across the river Dobra. It is also the largest Fan zone at the special stages and provides visitors with a lengthy view of cars in an unforgettable setting. After a steep descent to the Dobra valley, the crews will be crossing the river at full throttle and ascending in the direction of the Frankopan castle while continuing their ride towards Duga Resa. On a scale of 1 to 10, we rate it 11.5.

Hell of a stage – these were the words used by Thierry Neuville to describe the special stage from Zagorska Sela to Kumrovec. It has been one of the most demanding stages in Croatia for years that gathered 50,000 eager visitors in the WRC Croatia Rally premiere edition. The Kumrovec Fan zone is situated at the elementary school playground and affords the view of the fast descent section leading towards the bridge, and then the ascent towards the final part of the stage. It is also one of the most recognizable gathering places for rally lovers in Croatia.

This is where it all begins. See where the WRC teams have built a little town, how their cars are prepared, how the crews relax while the mechanics and engineers are as busy as a bee. Don’t miss either the autograph signing on Tuesday, 19 April and Wednesday, 20 April or the statements of the top-ranked crews and team sports directors on Thursday, 21 April, Friday, 22 April and Saturday, 23 April. Try out driving simulators, refresh yourself at one of the many catering establishments or simply buy a Croatia Rally or WRC souvenir. 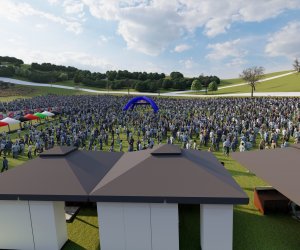 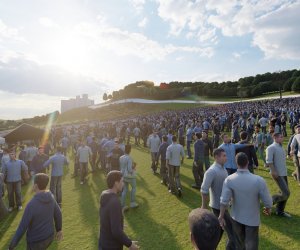 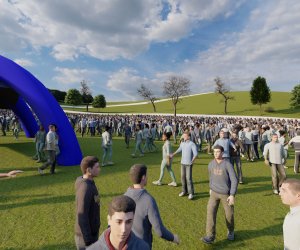 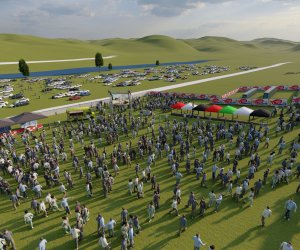 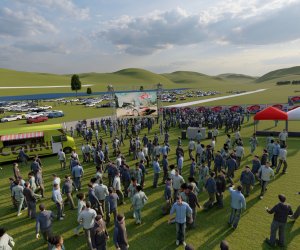 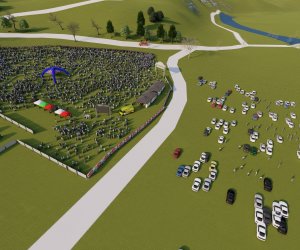 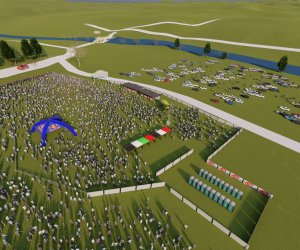 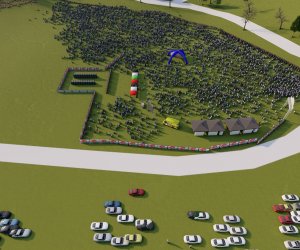 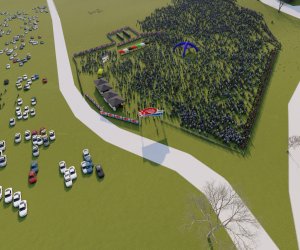 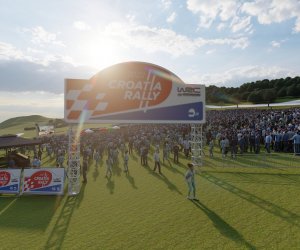 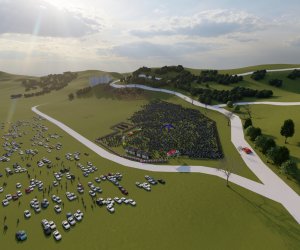 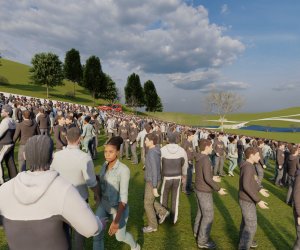 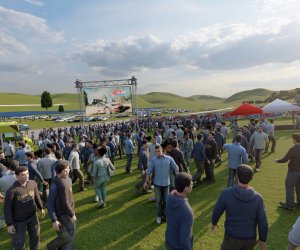 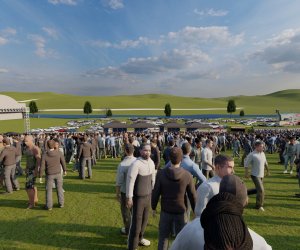 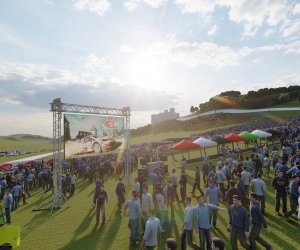 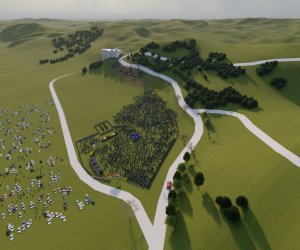 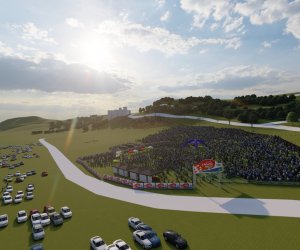 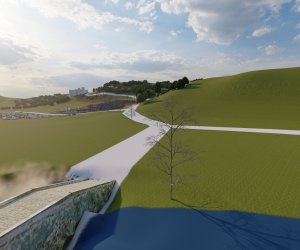 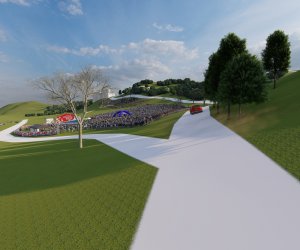 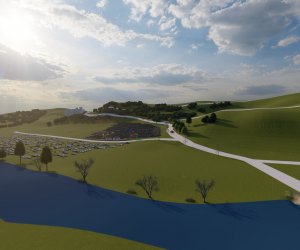 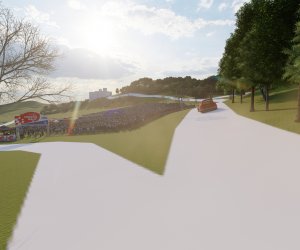 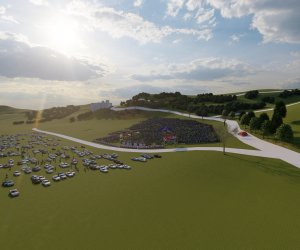 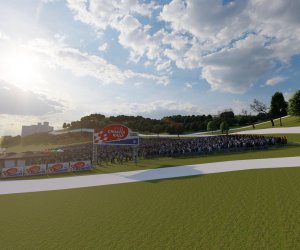 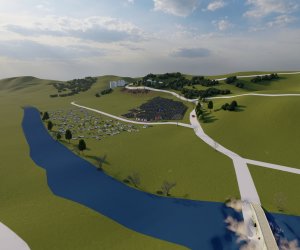 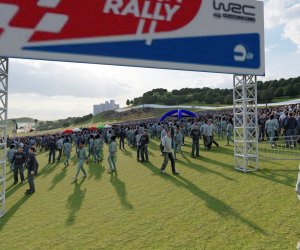 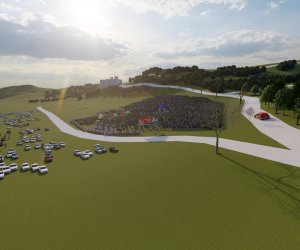 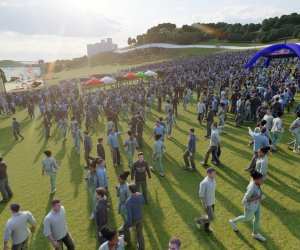