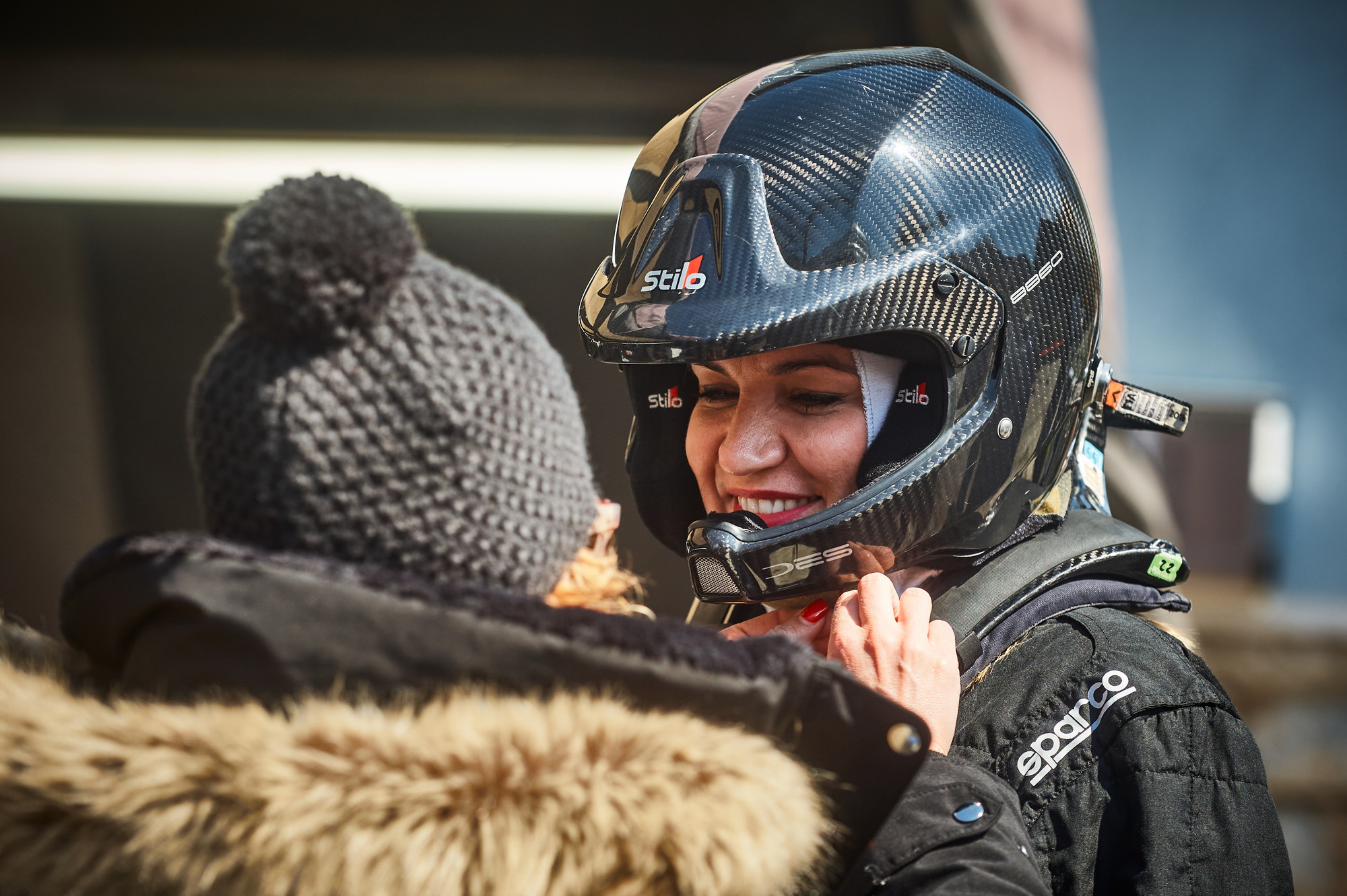 Minister of tourism and sport of Croatia Nikolina Brnjac had a co-driver experience joining M-Sport's Craig Breen during the Pre-event test near Bosiljevo. She had excellent time and had been given unforgettable memory. While on course, she even get a chance to jump in Puma Rally1 car.

"Postcard of attractive locations from five Croatian Counites will once again send the message to the world that Croatia is sports and touristic leader. To all the crews, as well as the organizers I wish best of luck", said Brnjac after tasting a WRC flavour.

"I guess you have no idea what to expect. It's the thing with the rallying, it's not so popular, it's not so well known. It's a bit of a mistery before you feel it for the first time. But, honestly, when we started going to the stage, she started to enjoy. She told me to slow down one or two times, but I tried to reassure that everything was fine. So I slowed down a little bit, but then I saw she was enjoying, so we went faster in the end. It was a lot of fun", Craig Breen concluded.