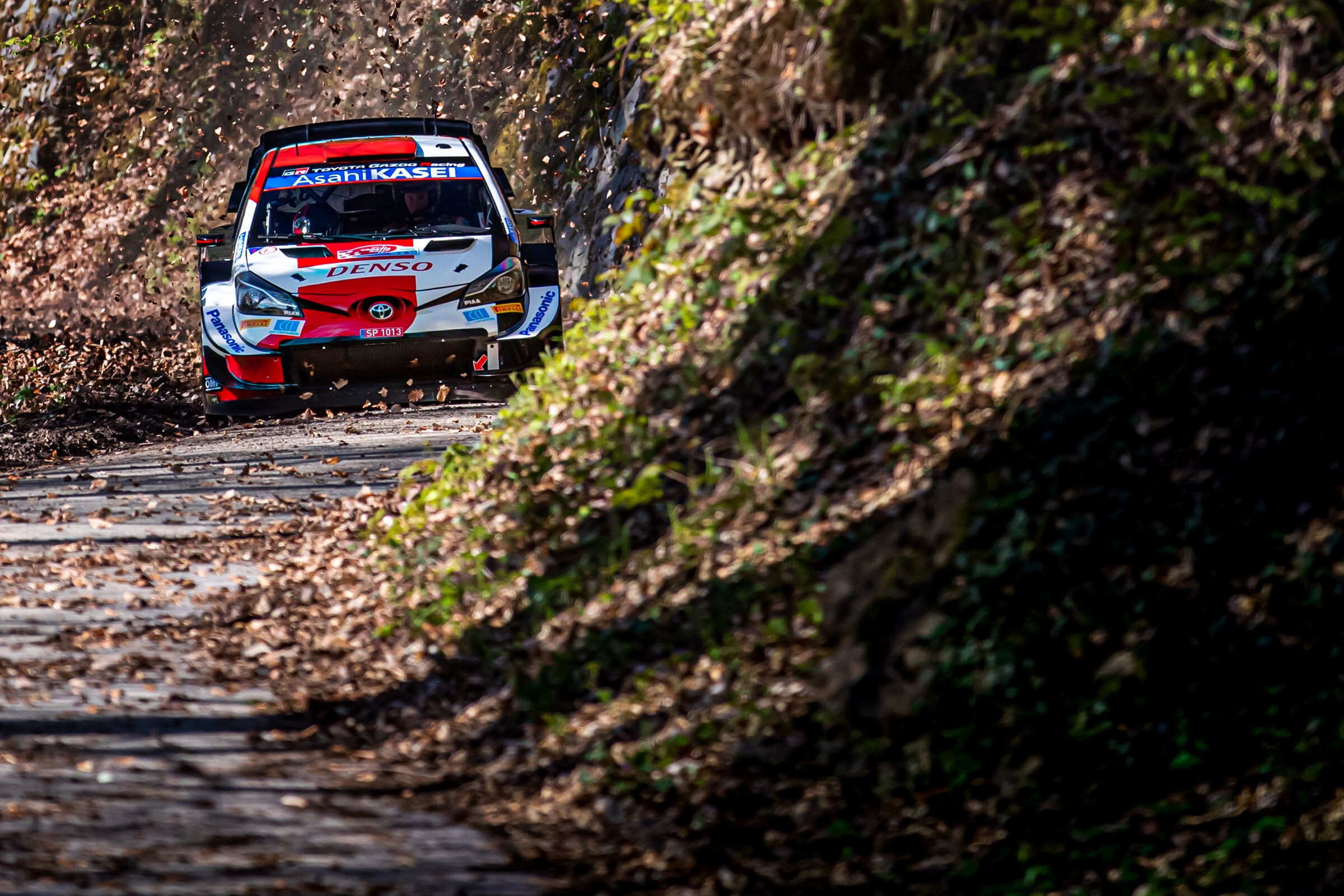 Kalle Rovanperä can handle the pressure of being seeded number one for Croatia’s first FIA World Rally Championship event.
That’s according to his Toyota Gazoo Racing team boss Jari-Matti Latvala, who reckons the 20-year-old Finn won’t be fazed by topping the 68-car entry list as the WRC leader.

“Okay you can think there will be pressure being first on the road but I have a feeling he’ll be very cool and calm, he can handle the pressure very well in difficult situations,” Latvala said. “I feel very positive that even though it’s a new situation for him he’s ready for that and it’s also great inspiration to be leading the championship.

“Of course, Kalle is still a young guy and still needs to collect experience so we know it can be a tough challenge coming up. But, generally, it’s a great opportunity for him to see how he can make himself the lines and he doesn’t need to worry about somebody putting gravel on the road for you.”

Rovanperä is the youngest driver to lead the WRC standings after he scored a career-best second on February’s Arctic Rally Finland.

“I’m really happy with how the season has started for me and hopefully we can carry on the same way [in Croatia],” he said. “I’m not feeling any pressure even though I’m leading the championship: it’s only been two rallies and we have a long season. It’s nice to be in this position but we have to work hard to try to stay in the fight.

“I’m excited for Croatia, it will be the first time for me on a proper asphalt event with the Yaris, as so far I’ve only had events with winter conditions. I’m hoping we can have dry weather like we did on the test. The stages look really nice but will be tricky.”

Toyota completed six days of testing in Croatia with Rovanperä’s team-mates Elfyn Evans, Takamoto Katsuta and Sébastien Ogier all getting time behind the wheel of a Yaris WRC test car.

“The test was very important because we have new [Pirelli] tyres this season and this was the first chance to drive the slick tyres on dry asphalt,” Ogier said. “I did a lot of runs, trying all of the different combinations of tyres and trying to be ready to make the best choices during the rally.”

Evans, who finished runner-up to Ogier in last season’s WRC title battle, said: “We don’t have masses of experience with this car on dry asphalt or with the Pirelli tyres, so in testing we were trying quite a few different settings. But the feeling in the car was generally positive straight away from the first runs.

“The stages look quite mixed, with some wide fast parts and some very narrow bumpy parts. It looks like we need to be quite adaptable to the different surfaces and different character of stages we’ll face.”