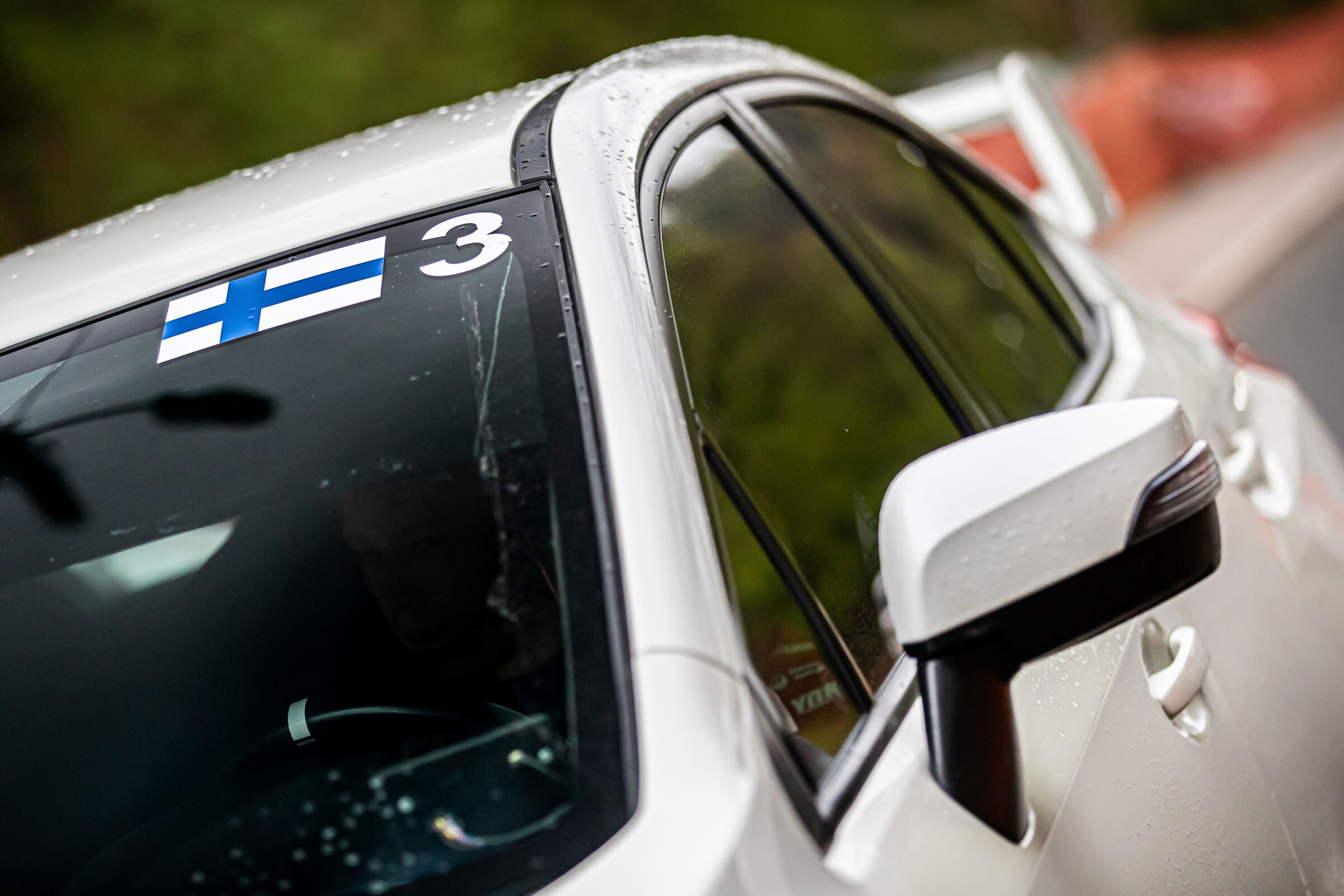 As well as hosting the FIA World Rally Championship for the first time, this week’s Croatia Rally signals the start of the 20th anniversary Junior WRC season.

Now exclusively for identical M-Sport Poland-prepared Ford Fiesta Rally4 cars on Pirelli tires, the first season in 2001 allowed for multi-brand participation with Sébastien Loeb claiming the inaugural title in a Citroën Saxo S1600 ahead of Andrea Dallavilla, who drove a Fiat Punto S1600. French legend Loeb, who would go on to claim the WRC title a record nine times, was one of 16 drivers registered for the JWRC in that first year and took five wins from a possible six scoring opportunities.

For the 2021 JWRC season, eight young talents have so far signed up. They will get five opportunities to impress during the year with events on gravel in Portugal and Estonia to be followed by the sealed-surface rounds in Belgium and Catalunya.

“We want to show we are some of the fastest guys in Juniors and a big goal is to be able to progress to WRC2 and WRC in the future,” he said. “A new rally like Croatia equalises the competition so it will be interesting to see what happens.”

Jon Armstrong, whose last Junior WRC appearance ended in a dramatic crash on Rally Sweden in 2020, is a former WRC esports champion but just as capable when competing for real.

“They look like great stages here in Croatia and I can’t wait to get back in a rally car either as I haven’t had too much testing with the Fiesta Rally4 which is something I will need to get used to,” Northern Irishman Armstrong said.

Finn Lauri Joona, meanwhile, is an intriguing prospect. The winner of a scholarship drive offered by his country’s ASN, AKK Sports, has never rallied on asphalt before, making his outing in Croatia a step into the unknown.

“It’s good for [me] that there are three asphalt rallies which is very difficult, but it helps with my learning,” Joona said. “Nobody has experience of this rally, which is good for all, for asphalt [I] need to make sure I’m sensible though. I know how the team works which helps, I need to get more details for sure which will help me be more competitive on asphalt.”